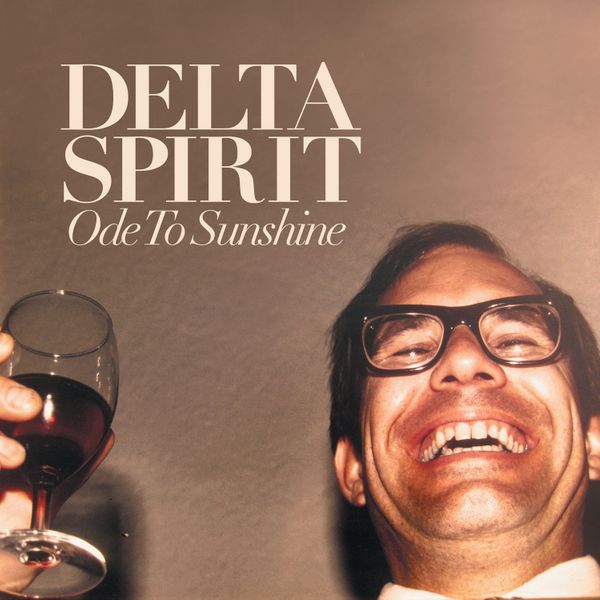 Classic-era Rolling Stones. An amplified, rocking version of ’60s protest folk. The raw spirit of indie rock. The soulful passion of the Violent Femmes and the Waterboys. All of these comparisons have been made in attempts to describe Delta Spirit, the southern California 5-piece who might just be one of the most important new bands of the decade. Each description contains elements of the truth, but the real answer to the question “Who is Delta Spirit?” lies within Ode to Sunshine, the band’s captivating debut. The group’s DIY ethic shines throughout the album, with songs honed razor-sharp over a year of non-stop touring across America. Opening sold-out tours for Clap Your Hands Say Yeah, Cold War Kids, and Dr. Dog, the band developed a riveting live show and gained a loyal following amongst tastemaker music fans, earning them invites to national festivals like Austin City Limits, Noise Pop and Sasquatch. So it would not be an understatement to call Ode to Sunshine one of the year’s most highly-anticipated debuts. But don’t take our word for it; in the words of Delta Spirit: “If you’re feeling what I’m feeling come on, all you soul searching people come on.”

Copyright (c) Rounder Records 2008. All Songs The Order of the Spanish Preacher (ASCAP)