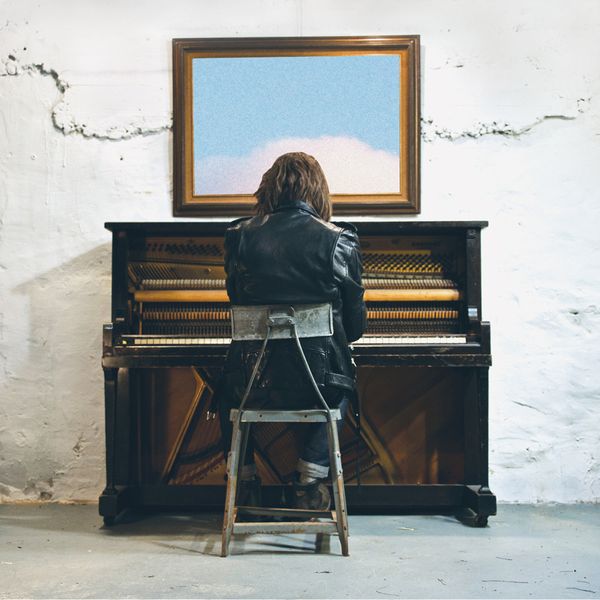 The fourth album from San Diego-bred five-piece Delta Spirit, Into the Wide was born in a flood-ruined, cave-like, rat-colonized room in the band’s new hometown of Brooklyn. After spending more than a year writing together in the windowless studio they rebuilt after Hurricane Sandy wreaked its havoc, the group resurfaced with a batch of demos and headed to Georgia to team up with Ben Allen (a producer/engineer known for his work with artists like Animal Collective and Deerhunter). Recorded near an old shipping yard in Atlanta, Into the Wide intimately captures the claustrophobia of Delta Spirit’s creative space, turning that tension into a moody meditation on the restlessness of city life, growing older, and longing for escape. With its lyrics largely inspired by the murder ballads of Bob Dylan and Johnny Cash, Into the Wide proves more darkly charged than anything the band’s ever offered up before but—thanks to their command of both indelible melody and sprawling, atmospheric arrangements—ultimately emerges as Delta Spirit’s most gloriously heavy album so far.